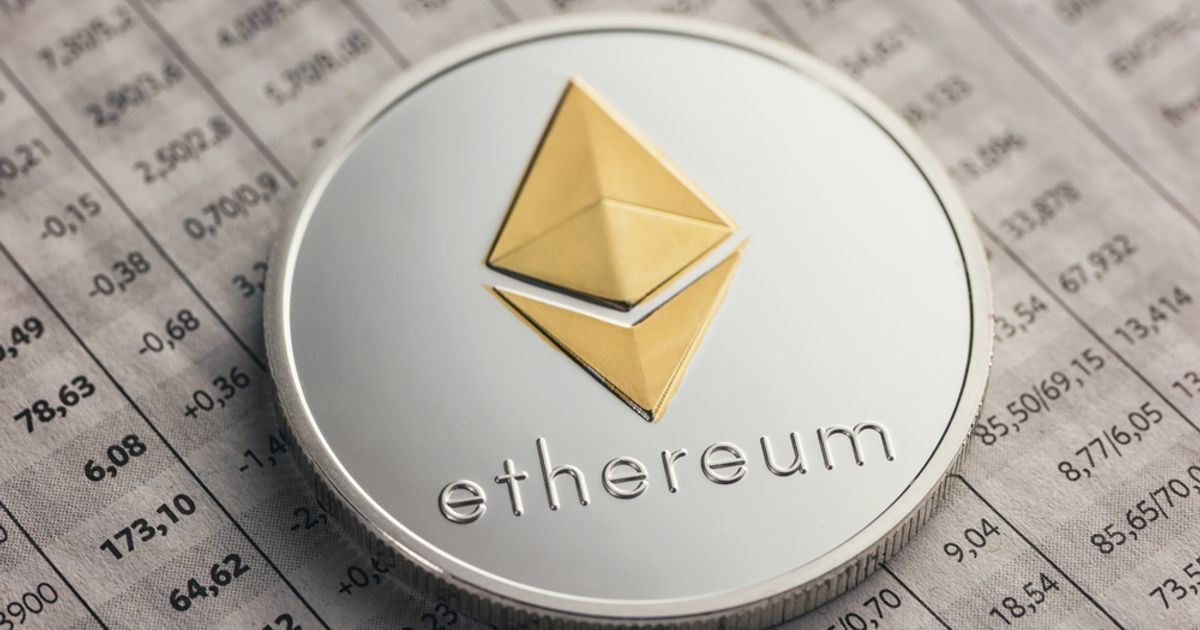 Actor Bill Murray hacked $174,000 worth of crypto after charity auction

Hollywood A-lister Bill Murray had US$174,000 stolen from his crypto wallet just a day after raising the money through a charity auction, although thieves were prevented from emptying his entire account.

According to reports over the weekend, the hackers began to “empty” the lost in translation and groundhog day star’s account around 7 p.m. New York time on Thursday.

Thieves took out 110 of the 119.2 Ethereum cryptocurrency raised in the auction, worth around US$174,000, before the alarm was raised.

Attempts were also made to remove the NFTs from the actor’s personal collection to the wallet, according to reports, but these were foiled by the security measures in place.

The NFTS, which includes coins inspired by his life as well as Damien Hirst, CryptoPunks, a Pudgy Penguin, a Cool Cat and Flower Girls has now been moved to another wallet, a spokesperson for his security consultant said. Project Venkman line.

The stolen ETH was sent to an address linked to crypto exchange Binance and Uniochain, according to Venkman, who added the auction runner-up, for charity Murray’s Chive, then donated 120 ETH ( approximately $187,500) to replace what was stolen.