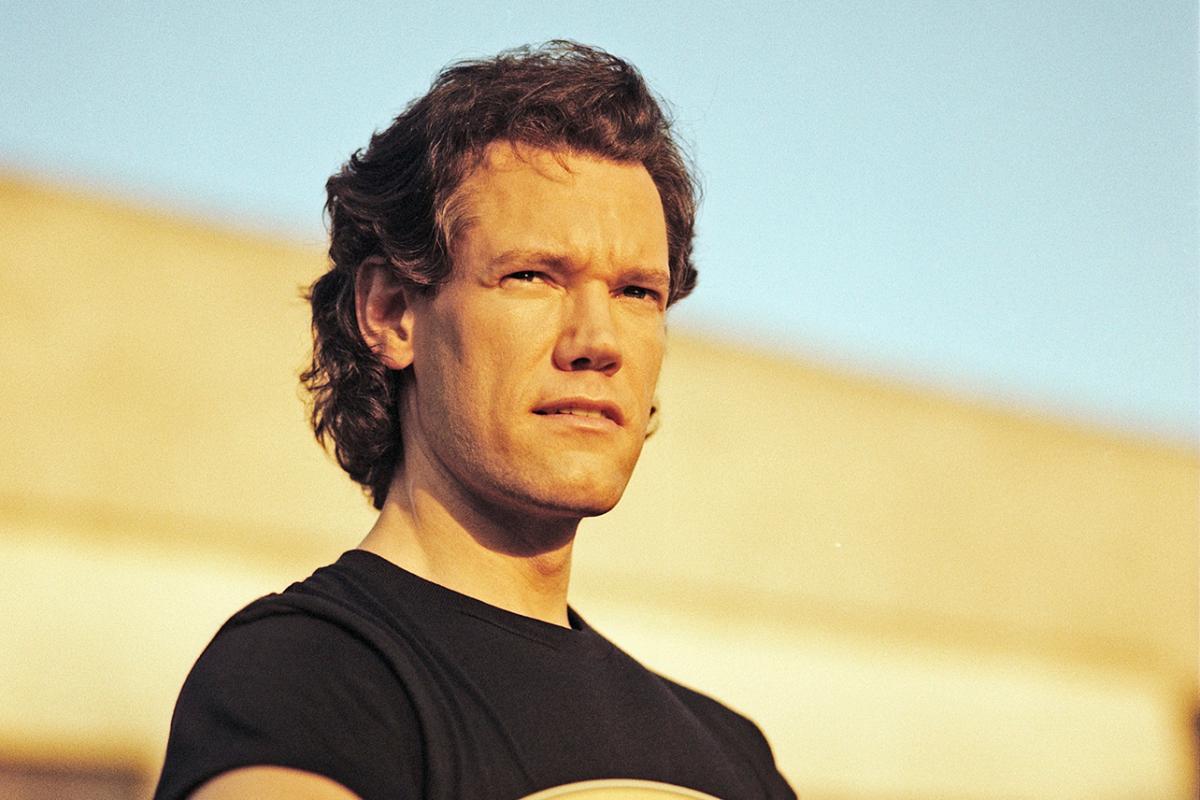 A testament to the talent of a country singer

So many musicians have died in the past decade, it feels like a cull, the impact of each loss amplified by the echo chamber of social media, their causes of death as varied as their backgrounds and ages. Much less is said about the debilitating medical conditions that crippled musicians when they still had more to give, like country singer Randy Travis, who suffered a catastrophic stroke in 2013 at the age of 54 from which he never has not fully recovered yet.

The new documentary Randy Travis: more life began as a concert film honoring the 25th anniversary of his triple-platinum debut album, 1986 storms of life. Filmed in January 2012, director Shaun Silva says they had a locked edit of the original special when they learned of Travis’ illness. Shelved for nearly a decade, it now includes the original performances as well as archival footage and new interviews that tell the story of Travis’ career before and after the event that forever changed his life. It is currently available for rental, in addition to being serialized on the artist Youtube channelwith seven episodes airing every two weeks until July 7.

Country music was at a crossroads in the early 1980s. With country pop crossover on one side and Southern rock on the other, what was dominating the charts didn’t quite sound like country anymore. Enter a lanky vocalist from North Carolina whose lush baritone looked to legends Lefty Frizzell and Merle Haggard for inspiration. Alongside artists such as George Strait and Patty Loveless, Travis was part of the country’s neo-traditionalist movement that breathed new life into the genre while evoking the glory of its past. Despite their authentic sound, their crossover success opened the door for generations of country artists to come.

Before we hear a musical note, we see Travis in 2017, making his first public appearances after years of recovery. This is followed by a flurry of news stories about his stroke, a stroke that nearly killed him and robbed him of his mobility and his voice. Travis shouldn’t be pitied, he’s led an incredible life and is surrounded by those who love and care for him, including his wife Mary, but it’s not easy to watch, watching him struggle with the basics movement and communication.

As we flash back to the 2012 taping, we see 52-year-old Travis looking dapper in a leather sports coat. It’s not flashy but it looks expensive. The only signs of age are the gray hair on the side of his head and his statement, “Actually, I don’t feel that old…until I look in the mirror.” His band is stripped down and traditional; a telecaster, a pedal steel, a violinist, a phalanx of acoustic guitarists and a drummer. The audience is seated in a room that looks as cozy as your grandmother’s living room, if your grandmother was a wealthy Texas oil heiress.

Travis has a voice that makes it easy to slip into hokey cliches (sweet as Bourbon, smoky as brisket, sweet as pecan pie). But above all, his voice resounds comfortable, honed after years of performance, able to put a lyric with subtle dynamics and phrasing equal to any soul or gospel singer. It’s familiar and soothing and the perfect vehicle for songs, which speak of everyday experiences, of love and grief, of faith and family, of life and death.

In between, we learn about Travis’ rise to fame, how he was discovered onstage at Nashville Palace, where he fried catfish in the kitchen. Travis moved to Nashville at the height of the “Urban Cowboy” craze and his comeback styles were slow to find the right audience. After signing his first recording contract, he saw his debut album soar to the top of the pop charts, unprecedented for a country artist at the time. He says he often felt like a deer in the headlights, unable to process his rapid reversal of fortune after years of struggle.

To show their appreciation for his resounding success, Travis’ label gave him a horse. The son of a farmer and rancher, we see Travis before his illness on his Texas estate on horseback and discussing the “therapeutic” effect they have on him. He is also quite good at quick draw rounds on a few pistols which he wears on a pistol belt. Friends and collaborators describe him as “an old soul” and “a real cowboy”, like someone who walked through a portal to the Wild West.

Travis’ stroke in the summer of 2013 changed everything. He would undergo multiple operations, including brain surgery, and would be hospitalized for much of the year. The road to recovery was long, difficult and continues to this day. more life is both a testament to Travis’ talent and a grim reminder of the ravages of time and disease. As longtime Travis producer Kyle Lehning says, “I really don’t think any of us could have known how special that live performance was going to be, that it was the last time we We were going to hear him sing those songs.”