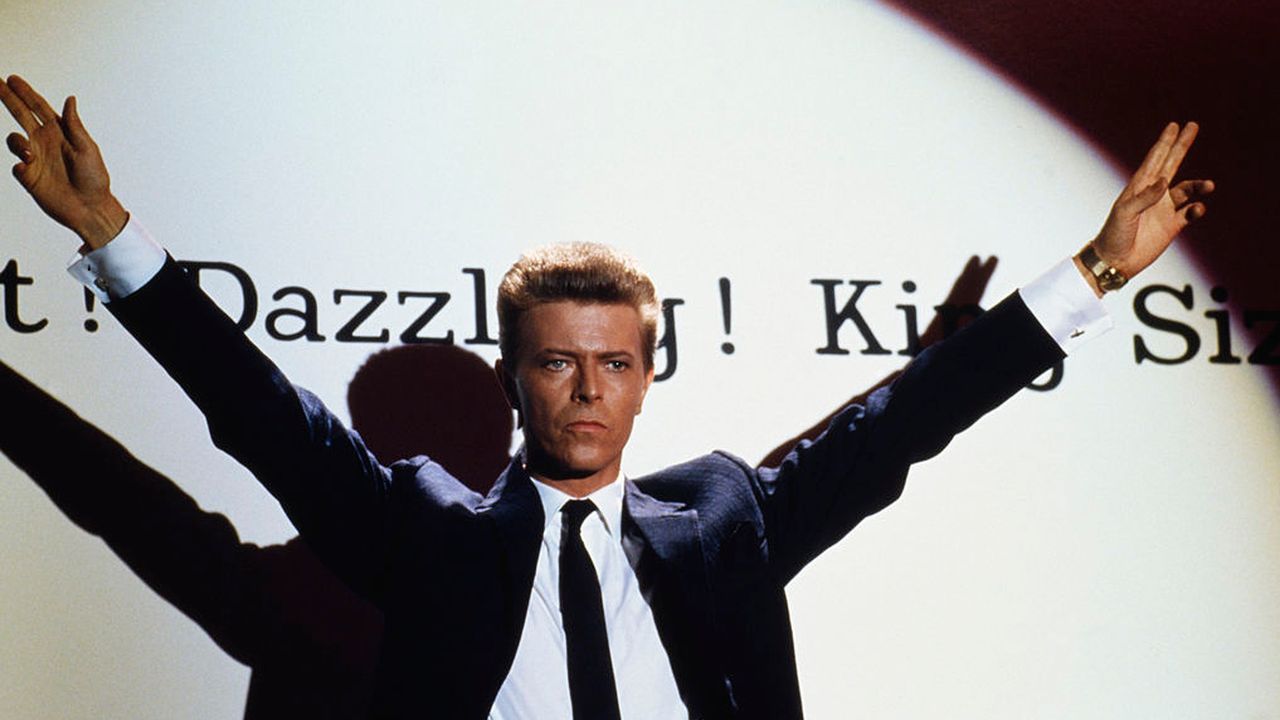 The folks at Turner Classic Movies decided we needed a rockin’ July. And they didn’t take the easy route here. They got weird with us.

The general idea behind this month’s headline feature, “The History of Rock in Film,” is to “offer time capsule glimpses of how America navigated the closing years of the 20th century. “. To that end, TCM presents rocking musicals every Monday.

Well, “every Monday” is how they say it. In reality, the fun begins on Monday evening and continues until sunrise on Tuesday. How very rock and roll of them.

But it’s not exactly a highlight reel. This avoids a lot of documentaries, dramas, and concert films that immediately come to mind as obvious choices. No “Stop making sense”. No “The Doors”. No “almost famous”. It’s not strictly about music. It is about Hollywood’s “attempts to harness (some might say exploit) the immense power of contemporary music while turning solid gold into solid green at the box office”.

It was a random process, to say the least. You will have to judge for yourself which category the following items belong to. For more on the full schedule, visit TCM’s lineup summary or its monthly schedule. (Note: Times listed are central, but check your local listings to be safe.)

So, uh, 16th-century occultist John Dee magically shows Queen Elizabeth I a vision of the apocalyptic punk landscape of 70s England, complete with real-life punks like Adam Ant, Jordan and Siouxsie Sioux. This movie makes it look like “A Clockwork Orange” and “Sid and Nancy” had a baby and left him to be raised by “Escape from New York.” A wistful Guardian review claims it “captured the nihilism of punk like nothing else”. 4 a.m. on July 19.

Director Julien Temple followed the Sex Pistols’ project “The Great Rock and Roll Swindle” with this musical ensemble amidst the British youth movement of the 1950s and the racial tensions of that time and place, based on stories of author Colin MacInnes. The cast includes Ray Davies of The Kinks, David Bowie and Sade, with a sensibility that blends 50s and 80s style. The film appears to have received poor reviews upon release, followed by more critical appreciation from his ambition. Plus, it may have contributed to a studio’s bankruptcy, so it’s almost like you have to watch it. 4:30 a.m. on July 26.

TCM’s one-line synopsis reads, “A millionaire tries to prove his chimp is as smart as the local teenagers.” This artifact represents a whole genre of ’60s beach party movies. Like many of them, it features Frankie Avalon, Annette Funicello, and a stack of pop music. Guest stars in this one include “Little Stevie Wonder.” Also, Avalon plays a supporting role as “The Potato Bug”, a British rocker who is absolutely no beetle. Or a Beatle, if you miss the subtlety here. The weirdest thing about this movie is how normal it seemed at the time. 10:45 p.m., July 11.

Also known as “Catch Us If You Can,” this project showcased the music of the Dave Clark Five at a time when their popularity rivaled that of the Beatles. While it has a goofy look that draws comparisons to “A Hard Day’s Night,” it’s credited with a slightly more cynical take on youth culture and its direction. Trying to come up with a succinct plot summary will hurt your brain, so just enjoy the tunes as the band members pretend to be stuntmen whose attempt to escape the ad industry is turned into a publicity stunt. Or something like that. 5:30 a.m. on July 12.

A runaway mobster finds refuge with a semi-retired rocker who is sort of an over-the-top version of Mick Jagger, and who happens to be played by Mick Jagger. Roger Ebert described it as “a bizarre, disconnected attempt to connect people from two types of London slums: pop stars and gangsters”, and praised it for its “frenzied energy” and the quality of the performance by Jagger. Ebert again: “Over the course of a day or two, the mobster is sucked into a psychedelic whirlwind with Jagger and the two girls. One of them feeds him a hallucinogenic mushroom, after which the other dresses him in the unisex clothes they all wear, and then we are treated to a bunch of obligatory psychedelic photographs showing the poor guy in train to lose its identity, or its values, or in any case its tendency to flee. After that, things get a little weird. Even the trailer looks like a trip into madness. 1am on July 19.